Some medicines are inappropriate for children, while others require special consideration or monitoring. The KIDS List is a valuable new resource to guide paediatric prescribing.

Adverse drug reactions (ADRs) have been observed since the dawn of medicine. Assessing the risks of ADRs and identifying populations most at risk is a constant challenge for healthcare practitioners. The Beers Criteria for Potentially Inappropriate Medication Use in Older Adults is one such attempt at addressing that challenge. First published in 1991 and most recently updated in 2019, the Beers Criteria have led to significant improvements in medication safety for the geriatric population. Until recently, however, no similar list of medications existed for the paediatric population, and with this in mind, the Pediatric Pharmacy Association commissioned a group of seven authors to accomplish this goal. The result was “Key Potentially Inappropriate Drugs in Pediatrics: The KIDs List,” published as an open access article in April 2020.

The creation of the KIDs List is a result of nearly three years of work by the authors of that paper (which included the three of us) along with input from multiple experts and the membership of the Pediatric Pharmacy Association. Our research included collecting information from a literature search, paediatric safety communications from the US Food and Drug Administration (FDA), and a search of the Lexicomp database. Medications were only included if: they were commercially available in the United States; they posed a unique risk to paediatric patients; a safer alternative was available; and the ADR was clearly attributed to the medication and documented in the medical literature.

Examining the literature and reaching a consensus among the author group was challenging and often came after hours of discussion and consultation with outside experts. In many cases we faced a shortage of data from the literature – often just case reports – from which to make a decision. The selective serotonin reuptake inhibitors (SSRIs) are just such a case. These medications for depression have been associated with an increased risk for suicidality in children. This risk is not well understood and whether or not any individual agent has a higher risk than the others is unknown. Given the undeniable benefit that these medications provide to children with depression and the lack of any solid evidence implicating any particular medication, the decision was made to keep them off the KIDs List. With better evidence, we hope that future iterations of the KIDs List will provide better guidance.

Other medications, such as those used for cough and cold, were left off the list because concerns about their use stem from lack of efficacy rather than documentation of harm from labelled doses. While the FDA recommends that they be avoided in young children, reports of toxicity were found to be due to overdoses. This example draws attention to an important point – exclusion from the KIDs List should not be mistaken as an endorsement for a medication’s safe use in children.

The KIDs List is limited to drugs marketed in the United States, and readers from other countries should keep this in context when incorporating the list in clinical decision-making. Alternative medications which are available in the United States may not be as easily accessible in other parts of the world. The use of medications in the paediatric population frequently involves a comparison of risks and benefits and, for this reason, we intentionally cited all literature that contributed to a drug’s inclusion on the list, to allow health care practitioners to independently assess the available evidence. 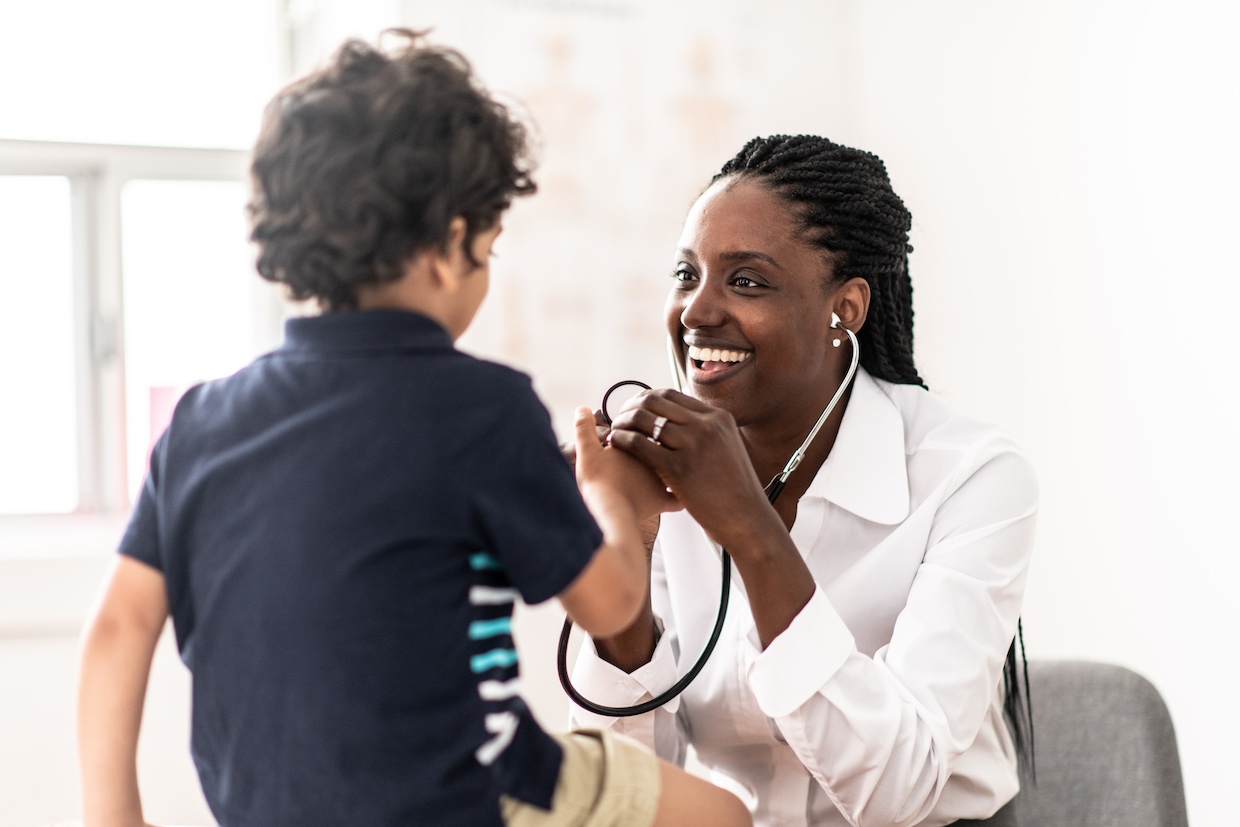 The KIDs List strives to clarify which age groups are at greatest risk and identify drugs which have a higher incidence of adverse effects in children than in adults.

Since 2007, the WHO Model List of Essential Medicines for Children has been a reference for the minimum medication needs for basic health care for children. Several medications from the KIDs List appear on the Model List. For the majority of them – valproic acid, sulfamethoxazole, and ceftriaxone, to name a few – the KIDs List suggests age restrictions. For others, such as lamotrigine, caution is advised due to the higher risk of skin rashes in the paediatric population. It should be noted that inclusion of these medications on the KIDs List does not mean that they should not be used in all children; rather the KIDs List strives to clarify which age groups are at greatest risk and identify drugs which have a higher incidence of adverse effects in children than in adults. For three drugs, chlorpromazine, haloperidol, and metoclopramide, the KIDs List recommends exercising caution for all children. The addition of these dopamine antagonists to the KIDs List was based on evidence of extrapyramidal symptoms and increased risk of respiratory depression in children.  As therapeutic alternatives are readily available in America, the expert panel moved to include them on the KIDs List.  However, use of these medications in other countries may be warranted under specialised care (such as, chlorpromazine and haloperidol) or with age-restriction (such as metoclopramide) as recommended in the Model List.

Assessing the risks of ADRs in the paediatric population is a continuous process and one that is in great need of better evidence and more research. It is our hope that the KIDs List may serve as inspiration for others to create similar lists which take into account local data and drug availability. For those who care for children it should also serve as a reminder of the importance of documenting and sharing experiences so that we may work together to improve medication safety for children around the world.

Substandard and Falsified COVID-19 Vaccines in the Americas: Can vaccine equity help?

Our latest podcast episode features the audio version of our article on vaccine equity in the Americas, followed by an interview with the author, Danini Marin.

There was no chance the new head of the European Union’s medicines regulator could simply ease into the job. Emer Cooke, had Brexit and a pandemic on her desk from day one.

Substandard and Falsified COVID-19 Vaccines in the Americas: Can vaccine equity help?

COVID-19 vaccinations are picking up speed in wealthy countries. But for lower-income countries, does poor equity of access raise the risk of compromised products?