Better understanding of genetic variation – between individuals and subpopulations – can inform more refined choices of drugs and doses. A new ISoP group is set to drive progress.


Think of a common prescription medicine – an analgesic, a statin, an anti-anxiety drug, whatever comes to mind. Now consider the extraordinary precision that has gone into the manufacture, quality control, and packaging of that drug to ensure total consistency. Each and every pill is as identical as can be. The same, however, cannot be said for us humans.

The use of mass-produced medicine relies on predictable responses to specific doses. And for most people, most of the time, that assumption holds. But we are all individuals, not just in outward characteristics, but also in our biological and metabolic function. Sometimes our differences in response to medicines can be subtle, other times, dramatic. While there are many things that can influence each individual’s response to a medicine, one of the fundamental and fascinating factors is genetic variation.

Pharmacogenomics is the science of how differences in genetic makeup influence the response to drugs. While the basic understanding that individual differences can alter people’s response to a substance has existed for centuries, it’s only in recent decades that advances in genetic technologies have provided the tools to allow this science to flourish. Recognising the emerging importance of this field, the International Society of Pharmacovigilance (ISoP) has now created the Pharmacogenomics Special Interest Group (SIG) to explore how pharmacogenomics can be best used to promote patient safety.

The leader of the Pharmacogenomics SIG, UMC medical doctor Qun-Ying Yue, explains that the purpose of the SIG is “to provide an opportunity for any ISoP members interested in pharmacogenomics to share information, and to support pharmacovigilance, which is relevant to medicinal products with pharmacogenomic associations”.

The work of the SIG aligns well with UMC’s mission of promoting and informing wise therapeutic decisions, especially as more is learned about how to tailor treatments to individuals and subgroups.

For Yue, this role is also a return to one of her specialities. Yue first came to Sweden, from China, as a visiting scientist at Karolinska Institute in the department of clinical pharmacology.

“I joined a project investigating inter-individual and inter-ethnic differences in drug metabolism, mainly the influence of genetic factors,” Yue said.

“Our group was one of the first in the world to study cytochrome P450 2D6 (CYP2D6), an enzyme in the human body that is responsible for metabolising a large number of clinically used drugs. In particular, we studied differences between east Asian and Swedish populations.”

Most people will inherit one gene from their mother and one from their father to produce the CYP2D6 enzyme. But this can vary. Some people have multiple copies of the gene and can become ultra-rapid metabolisers of certain drugs. On the other hand, some people are genetically predisposed to produce less of the enzyme and are classed as intermediate metabolisers – a condition generally more common in among Chinese people. Others, for example, up to 7% of the Swedish population, completely lack the active genes to produce CYP2D6 and are considered slow (or poor) metabolisers.

The consequences of these variations can be significant. In some drugs, the rate at which they are metabolised can determine their effectiveness or even their toxicity, which means that dosage must be adjusted accordingly. In the case of prodrugs – substances that need to be metabolised into another substance before they can become pharmacologically active – people without the enzyme will gain no benefit from the drug at all. 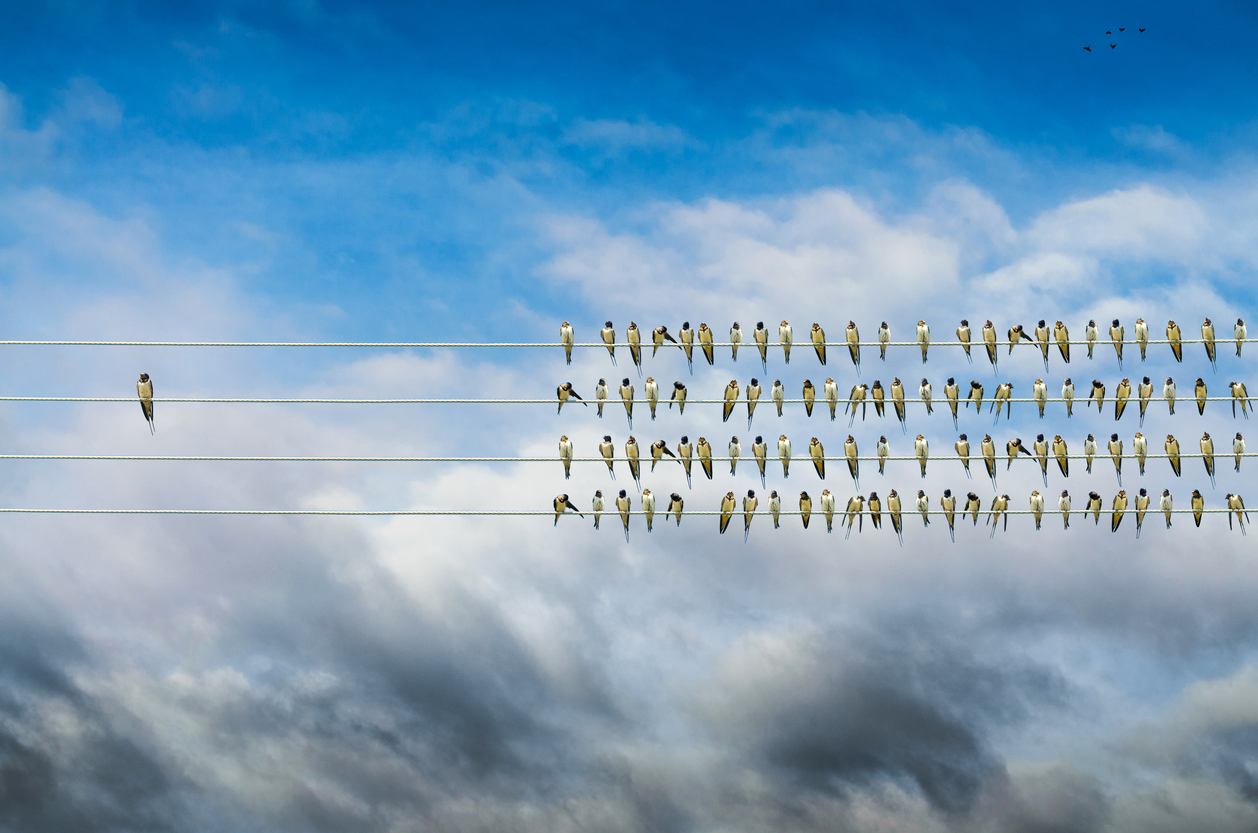 Every outlier is still a patient in need of safe treatment. Photo: iStock

“Many of the genetic variations that influence drug metabolism are rare, so they are not likely to be picked up in clinical trials,” Yue said. “Post-marketing surveillance backed by DNA analysis is an important way to build more knowledge of these effects.”

A growing number of drugs now contain genomic information on the product label, such as information on how important the genomic factors are in the metabolism of drugs and in dosing, or whether a genomic biomarker test would be helpful before starting the drug. However, drugs that require genomic testing before starting the therapy are limited due to a lack of supporting evidence of effectiveness. Similarly, there is limited genomic information in the reports contained in VigiBase, due to the limited use of testing or national rules on protecting patient privacy.

Nevertheless, as the technologies improve and testing costs fall, molecular evidence will be more easily obtained for interindividual and interethnic differences. The potential benefits are significant, both to improve patient safety and to preserve the usefulness of some drugs that, while generally well-tolerated, have serious, rare, but predictable side effects in genomic subpopulations.

Pharmacogenomics in pharmacovigilance has the potential to better inform many more therapeutic decisions, but a lot of work remains to be done to make it broadly practical and accessible. The new ISoP Pharmacogenomics SIG is intended to contribute to that work.

“Our goal is to establish a networking platform for people interested in pharmacogenomics and willing to contribute and share information,” says Yue. Any ISOP member interested in joining those efforts, should visit the ISoP website for more information.

Hello researcher, what are you reading? Qun-Ying Yue

Causality is a tricky business in pharmacovigilance. With limited numbers of adverse event reports, how are we supposed to draw conclusions about causal relationships?

Hello researcher, what are you reading? Qun-Ying Yue

Catch up with our research team and find out what's keeping a researcher intrigued right now.