Creative pharmacovigilance experts have turned to comedy to avert potential tragedy, as they take on the pervasive problem of counterfeit medicines in Ecuador.

Tree leaves, old peppermint candies, dirty water, and other unhygienic ingredients make up the recipe for “Miracle of my Grandmother”, the supposed cough syrup prepared by two nice but not so clever crooks in the web series “The Misadventures of Lanza & Tachuela”, which through six episodes follows their failed attempts to sell the product to the public.

“The Misadventures of Lanza & Tachuela” is an original production of the National Agency for Regulation, Control and Health Surveillance (Arcsa), which regulates products for human use and consumption in Ecuador. The show was inspired by the confiscation of the largest number of counterfeit drugs in Ecuador’s history.

In 2017, a police operation in the city of Cuenca detected a clandestine laboratory where more than 18 tonnes of irregular drugs were being processed, for sale in the south of the country. Although the cargo was seized, authorities found evidence that some of the medicines reached the Ecuadorian market and could have been acquired by the population.

“As part of its institutional mission of caring for the health of citizens, Arcsa had the responsibility to inform about this risk without creating alarm or misinformation at national level, and that is why it was entrusted with the task of generating a public awareness campaign,” says director of communication Roy Morán.

To get its message across, Arcsa turned to comedy for its cautionary tale about counterfeit medicines. Lanza and Tachuela – played by the agency’s own Daniel Ampuero and Diego Moreno – form an odd couple with great onscreen chemistry who, through their antics, have captivated the public in Ecuador and other countries.

We believe that messages are better transmitted through humour, because humour is communication. 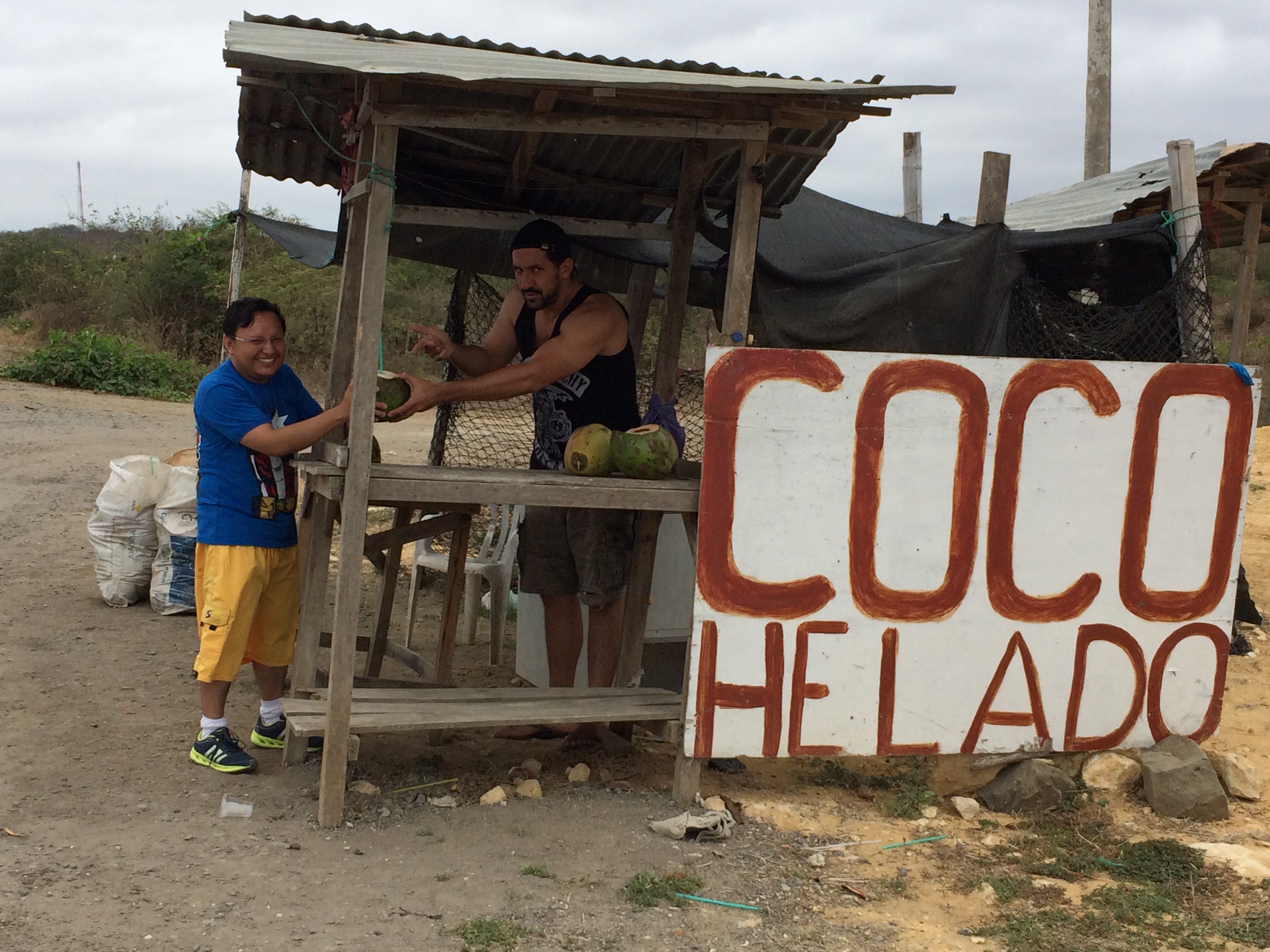 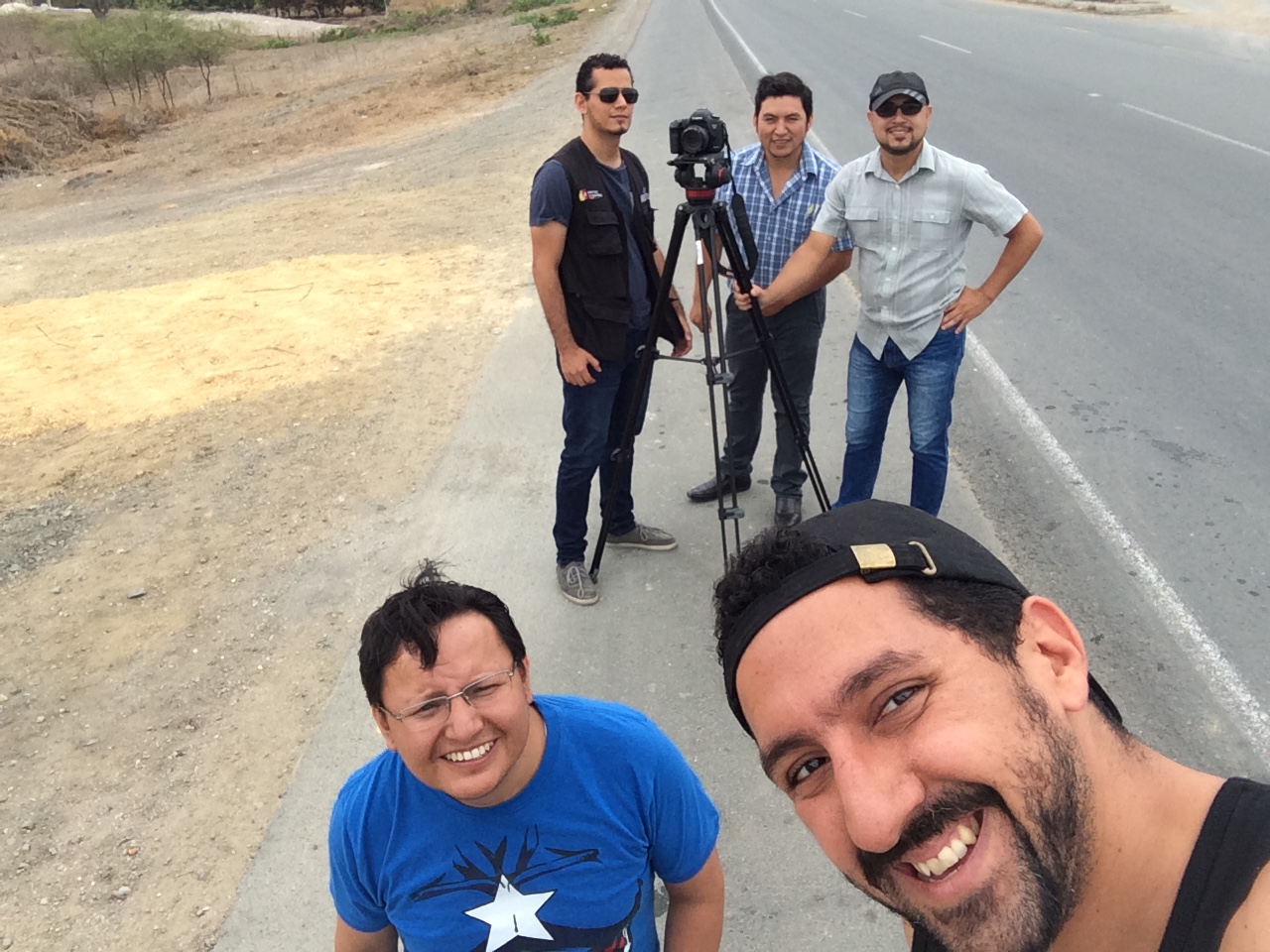 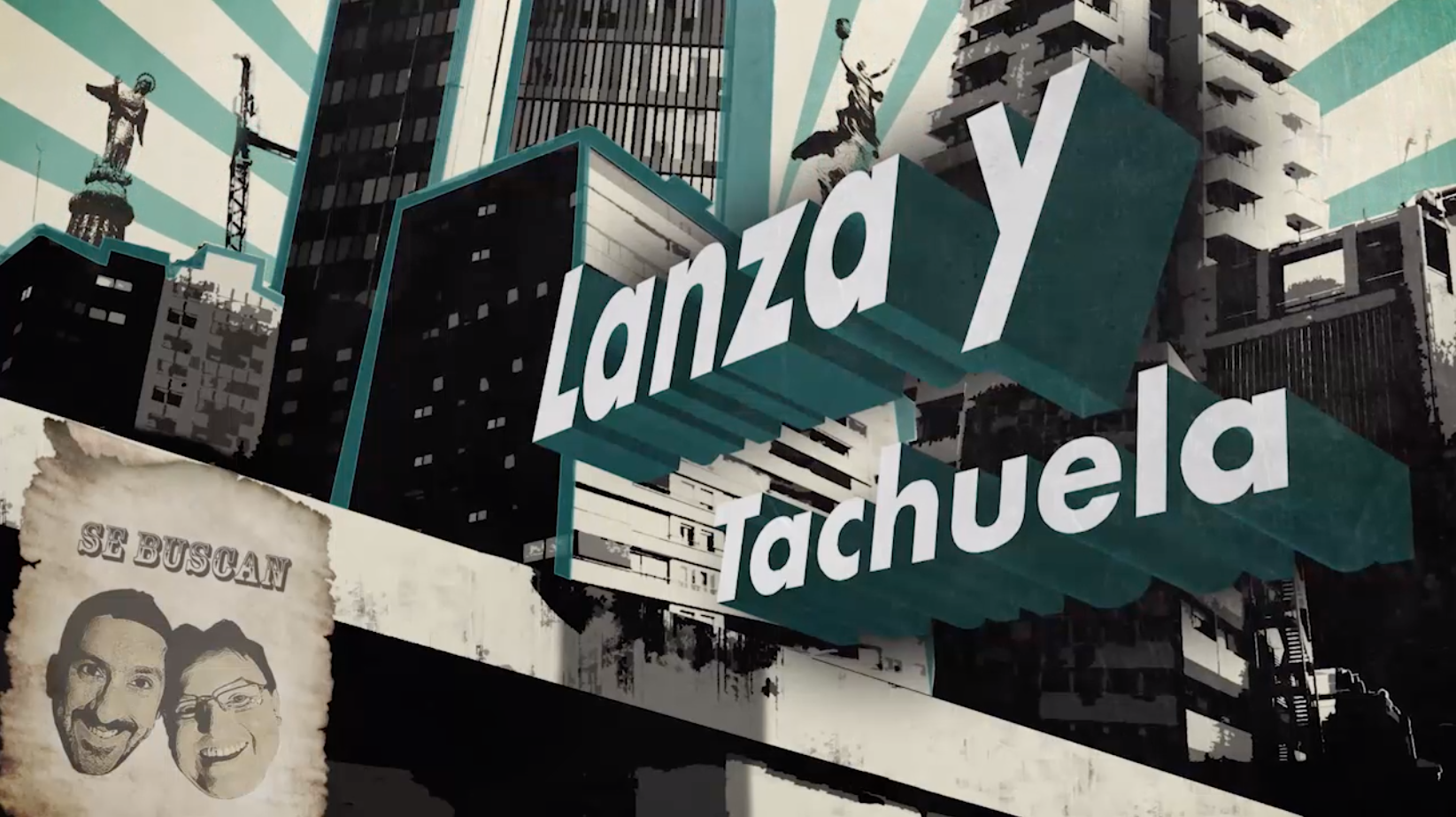 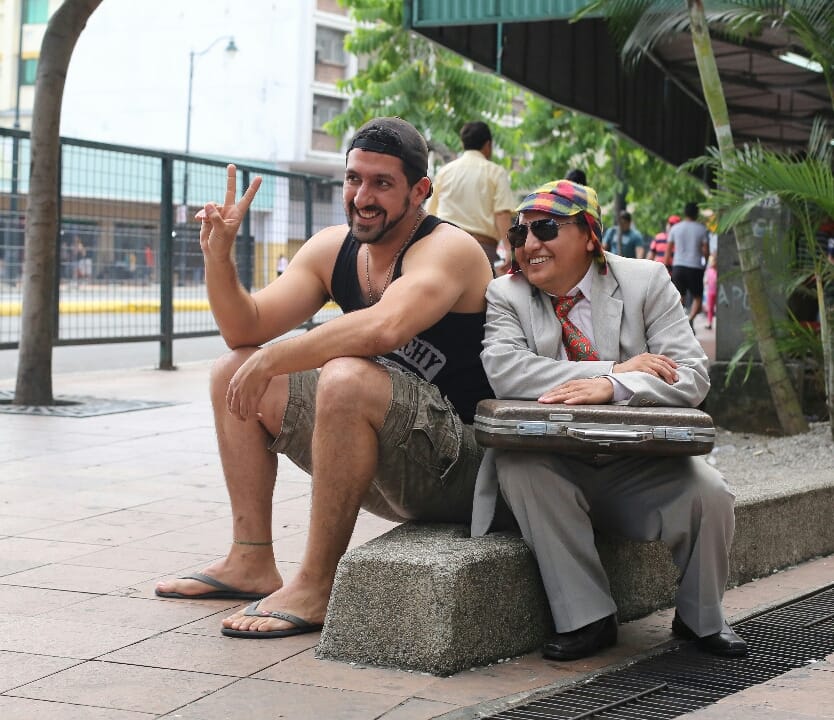 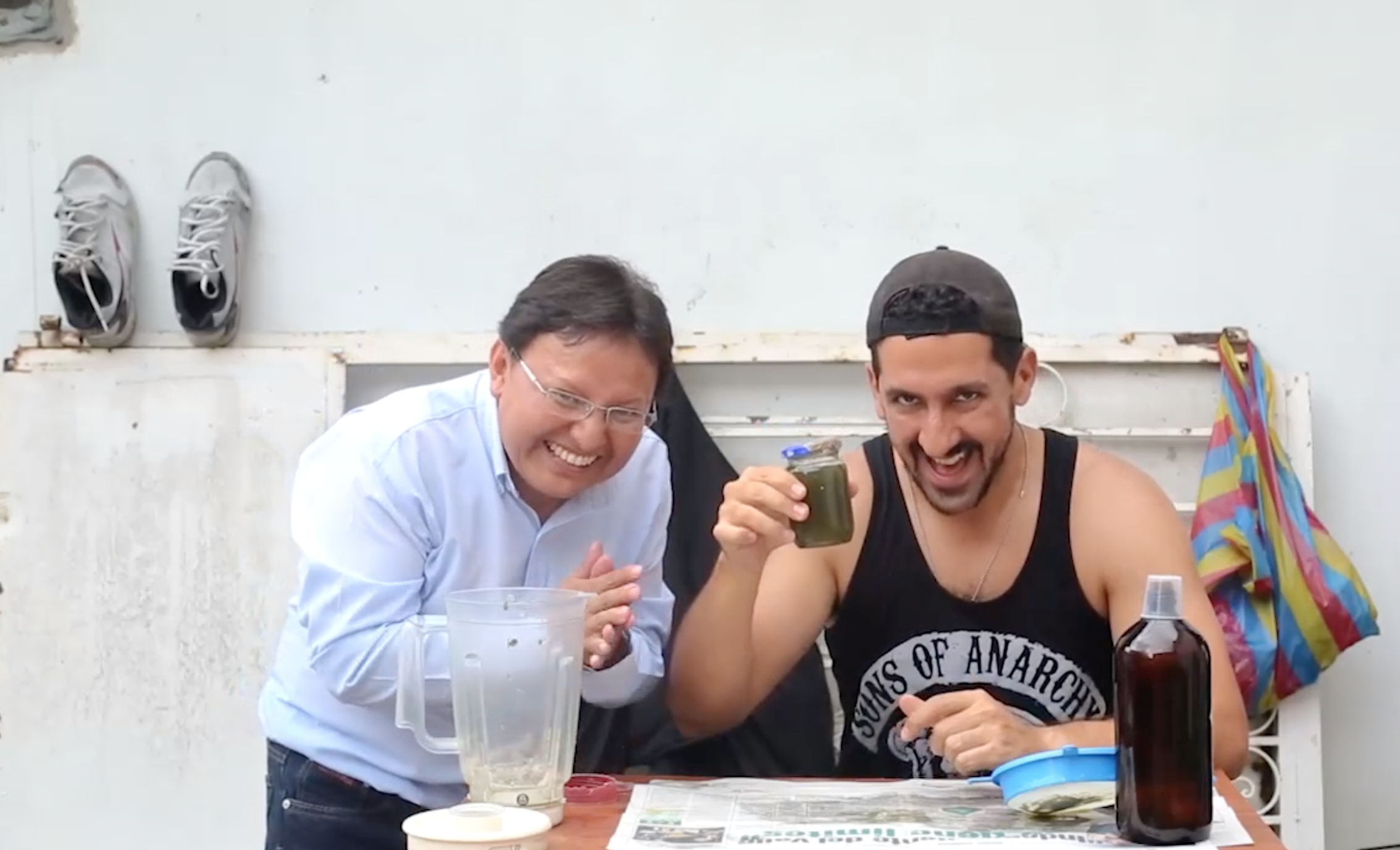 “We believe that messages are better transmitted through humour, because humour is communication,” says Ampuero, who plays Lanza. “In society, we are more united in what makes us laugh than what makes us cry.”

Moreno, meanwhile, says that “through the tool of comedy, we managed to convey a message that is worrying and poses a serious risk to people and give it a twist that allows us to create empathy, not fear.”

Thanks to Ecuador’s membership of the WHO programme and support from Uppsala Monitoring Centre, Lanza and Tachuela have taken their misadventures to other latitudes. It was used as an example of effective communication against counterfeit medicines in India and Pakistan, and the Somalian Health Agency formally congratulated Arcsa for creativity in raising awareness of a global phenomenon that affects the health of thousands of people and causes millions of dollars in damages to the global pharmaceutical industry.

While the first season follows the preparation of the syrup until its first sale (all six episodes are available on YouTube), the second instalment, scheduled for the end of 2019, sees Lanza and Tachuela play hide and seek with the authorities as they look for new ways to sell their illicit product. In this way, Arcsa wants the people of Ecuador to have the necessary tools to identify and report this type of crime and be able to contribute to citizen healthcare.

It's fifty years since Japan joined the WHO Programme for International Drug Monitoring (PIDM). Much has happened since then.

Lebanon implemented its pharmacovigilance system and boosted safety reporting all while dealing with the effects of COVID-19. A glance at the 143rd country in the global programme.

One recent case involving a potentially dangerous fake antibiotic drug has brought to the fore systemic weaknesses that can only be remedied by group action.