Getting African-led PV on the map

African countries bear a disproportionate burden of infectious and noncommunicable diseases (NCDs). More than two-thirds of people living with HIV are in sub-Saharan Africa while NCDs are projected to become the leading cause of death in the region by 2030.

To help solve these problems, stronger research capacity is urgently needed. Yet Africa still trails other regions in scientific output, with less than 1% of the world’s research produced there.

But this is gradually changing with initiatives like the Consortium for Advanced Research Training in Africa (CARTA) working to build up research capacity related to public health.

UMC started working with CARTA five years ago to help drive pharmacovigilance research in Africa. “Lack of grant funding and research infrastructure in many sub-Saharan African countries can make it difficult to retain talented scientists, with African researchers poorly represented in pharmacovigilance and other areas. CARTA has proved to be an effective vehicle for UMC to support African-led research into pressing national and regional health needs,” says Johan Ellenius who has been responsible for UMC’s collaboration with CARTA.

That relationship has grown to include the CARTA Early Career Pharmacovigilance Research Grant, a joint initiative to fund research collaborations between CARTA graduates and national pharmacovigilance centres that promote the safer use of medicines.

“The first 10 years of CARTA focused on training PhDs. That phase is now complete,” Ellenius says. “The second phase that we are in now focuses on institutionalising those gains and making sure they are capitalised on, such as supporting CARTA graduates to build their own research groups or making the research that graduates do relevant to wider society by engaging authorities and other organisations in their countries.”

Dr Henry Zakumumpa, a senior research fellow at Makerere University School of Public Health in Kampala, was selected as the first recipient of the grant in 2020. He is now midway through a two-year UMC-backed research project to investigate possible harms caused by new HIV treatments in Uganda. 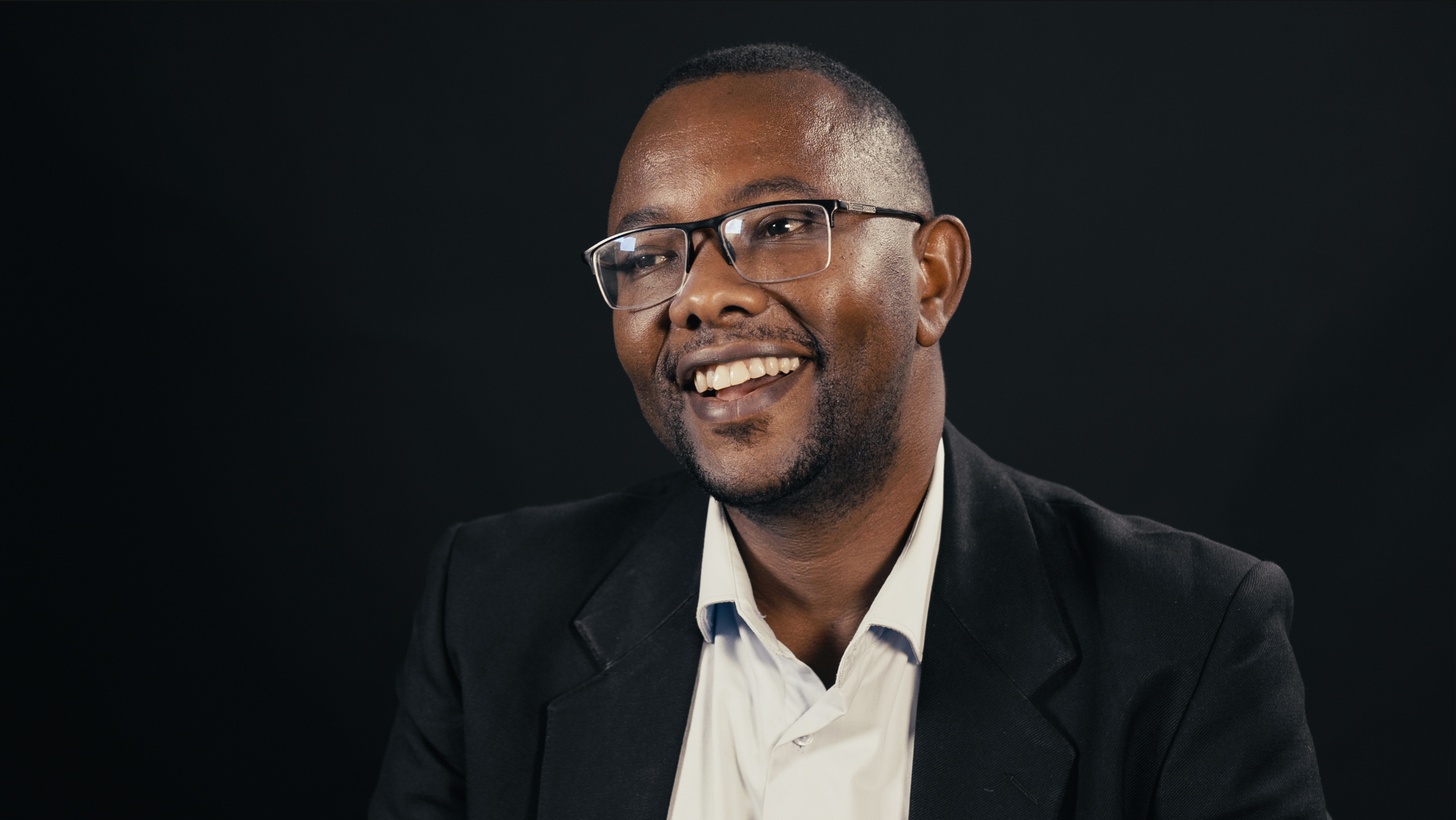 In 2018, dolutegravir (DTG) was rolled out nationally as the recommended first-line regimen in HIV treatment after clinical trials showing DTG-based anti-retroviral therapy had superior patient outcomes compared to alternative therapies previously based on efavirenz.

This was followed in 2019 by an aggressive roll-out of anti-tuberculosis medication known as isoniazid preventive therapy. But worryingly, and as Zakumumpa’s research shows, patient and medication safety concerns may have been overlooked.

Like many other low- and middle-income countries, Uganda is reliant on donor-sponsored public health programmes – 70% of its HIV funding comes from abroad – but often the safety profile of medications distributed and financed through these programmes is unknown in local populations, as was the case with DTG.

“Even though clinicians were reporting that people were suffering and dying, donors insisted they needed hard data to change course,” Zakumumpa says. “We didn’t know what the implications of the dual roll-out were, but it wasn’t safe. The Ministry of Health had no data to back up its concerns and needed evidence. Since we had no independent funding for research this grant was a godsend.”

His findings have already resulted in one paper published last year in which he set out to explore the perceptions of clinicians regarding the acceptability and tolerability of DTG-based anti-retroviral therapy among recipients of HIV care and treatment.

It found that hyperglycaemia or diabetes was by far the most cited DTG-associated ADR. But since the safety profile of DTG is unknown outside clinical trials and specifically in African populations, “this was not reported in studies or seen in the literature”. Second was insomnia, followed by weight gain. Sexual dysfunction was seen in both sexes, with men and women complaining of a loss of libido. Clinicians also reported that there were possible drug interactions between DTG-based anti-retroviral therapy and isoniazid preventive therapy in the suspected ADRs reported by patients.

ZAKUMUMPA'S WORK CONTINUES but he’s already convinced of one thing: the roll-out of these HIV care and treatment strategies was not accompanied by robust pharmacovigilance. He sees a real need to train the local health workforce in reporting issues, better systems for monitoring of ADRs, and increased patient awareness of alternative treatments to DTG.

“Good pharmacovigilance is crucial because it prevents mortality and morbidity in patients. Just looking at my own research, because of delays in diagnosing diabetes some people died. When people were enrolled on these drugs, it accelerated their pre-existing diabetic conditions. Pharmacovigilance is important to secure the safety of patients, ensure they don’t get harmful drugs, and that the drugs they do get don’t do more harm than good.”

UMC’s backing is helping to make that a reality.

Purpose: To achieve the safer use of medicines for patients everywhere through the science of pharmacovigilance.

Drug Safety Matters dives into the fascinating field of pharmacogenomics and the implications it has for tailored treatments and safer prescribing practices.

With multiple medicine use on the rise, a UK study has set out to gather evidence for safer practices to get patients off the drugs they no longer need.