MEDICATION ERRORS (MEs) CAN OCCUR at any stage of the medication use process. Globally, medication errors are estimated to cost 42 billion USD annually.

Considering the economic and social burden of MEs, the World Health Organization (WHO) launched a global campaign – the Global Patient Safety Challenge – in March 2017, the third of its kind, aimed at worldwide commitment and action to reduce by 50% medication-related harm due to weaknesses in healthcare systems by 2022.

Achieving this has become increasingly important in Africa since WHO projected that the continent bears 24% of the world's burden of disease, and that noncommunicable diseases, such as cardiovascular disease, diabetes, and cancer, are predicted to overtake infectious diseases as the leading causes of death in Africa by 2030. Additionally, a United Nations report estimates that between 2015 and 2050, over half of the expected global population growth will be in Africa and by 2050 1 in 4 people on earth will be African. Both developments will bring with it increased use of medicines in the home over the coming years.

Given the important role of patients in medicines safety, including reporting medication errors, it is important that systems are established in African countries to enable patients to report all medication safety issues, including errors for appropriate regulatory action, to protect public health and safety.

A MIXED-METHODS SEQUENTIAL EXPLANATORY STUDY was carried out to describe the systems in Africa for spontaneous reporting of MEs and characterise the profile of MEs submitted to VigiBase. The study also identified the gaps and facilitators for reporting MEs and the potential role of patients.

The quantitative part of the study characterised the profile of spontaneously reported MEs submitted by African countries to VigiBase, while the qualitative part explored the systems for reporting MEs, reasons for low reporting, the current level of patient involvement, and facilitators to improve reporting. The link between the quantitative and qualitative studies was established in the way that the participants in the interviews in the latter part were asked to reflect on the findings from the number of ME reports received from African countries and the systems put in place for submitting such reports. 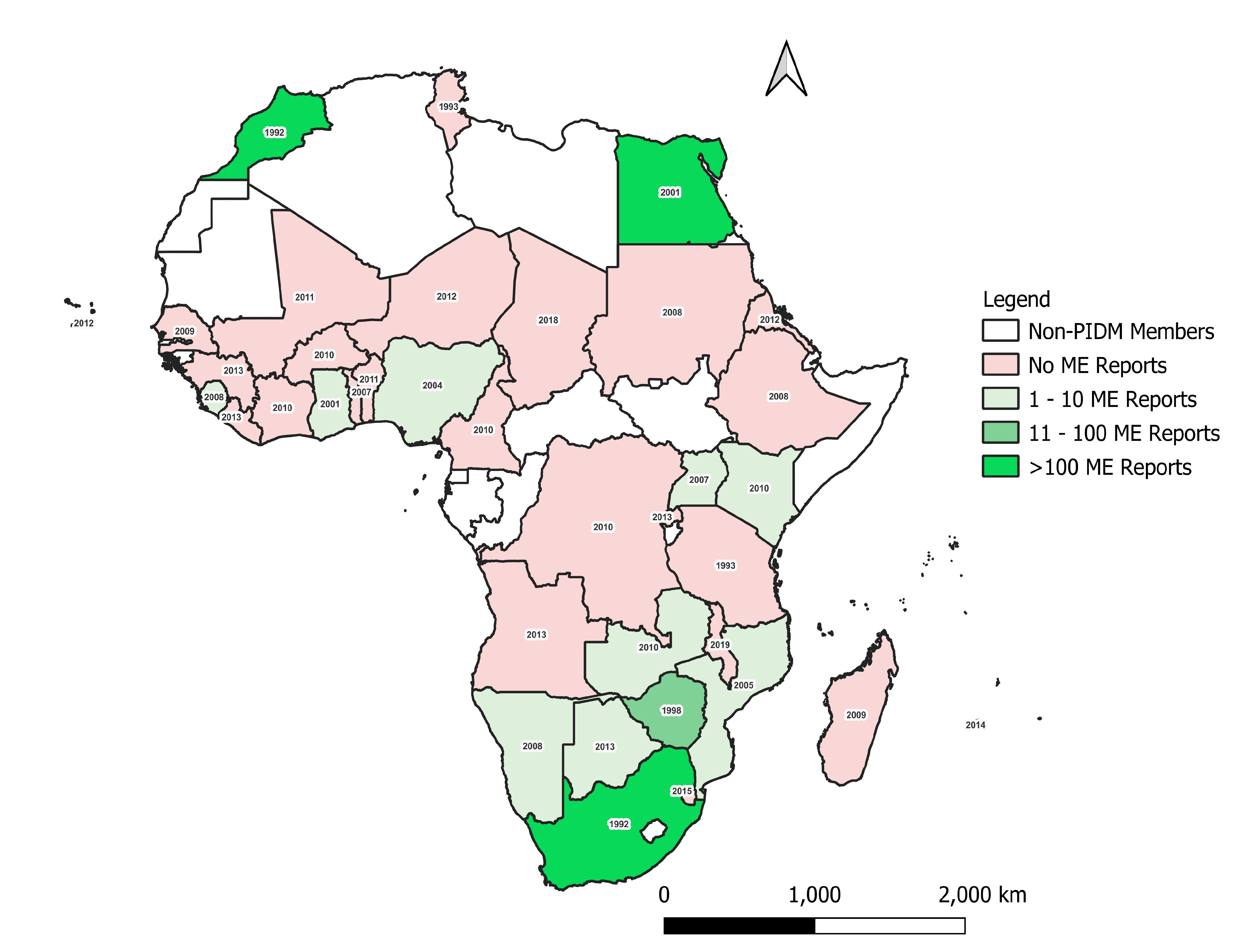 African countries that have submitted ME reports to VigiBase, the number of reports submitted and the year of joining the WHO PIDM. 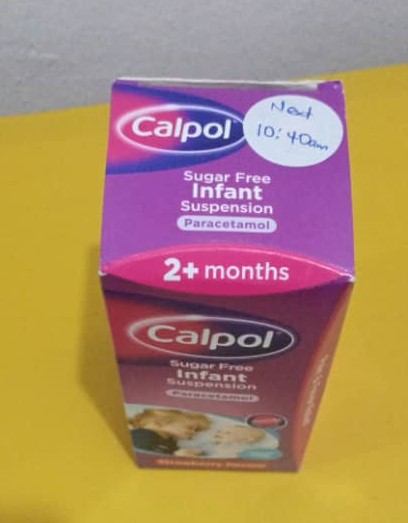 A simple way to prevent a medication error.

Representatives from the national centres interviewed acknowledged that there is a need to improve medication error reporting systems by suggesting ways to improve reporting.

IN THE QUALITATIVE STUDY, 20 senior officers from national pharmacovigilance centres in Africa were interviewed about the possible reasons for the low reporting of MEs on the continent. The reasons given included weak healthcare and pharmacovigilance systems, lack of capacity among staff at the national centres, illiteracy, language difficulties, and sociocultural and religious beliefs. For instance, one respondent stated, “People, maybe men in the family, if you tell him that you have made the kind of ME, she will be blamed by her husband.” Additionally, it was mentioned that most Africans believe that things happen because God allows it, so they will not report any harm suffered from ME because of the belief that it is an act of God. Another participant also acknowledged that “I think in Africa a lot of people think that everything happens because God accepts it”.

Representatives from the national centres interviewed acknowledged that there is a need to improve ME reporting systems by suggesting ways to improve reporting. These included proactive engagement of patients on issues relating to MEs, increasing use of technology, benchmarking, and mentoring by more experienced national centres.

This situation is worrying and points to the need to establish effective systems for patients to report MEs as part of pharmacovigilance activities. Our study, therefore, added new dimensions to the reasons for low reporting of MEs, which until now have not been reported in the literature.

In an ongoing study to explore the magnitude of MEs by carers of paediatric patients at home we found that MEs are common but some parents have innovative ways to prevent these errors, such as placing a paper sticker on the medicine label to remind them about what time the next dose should be administered.